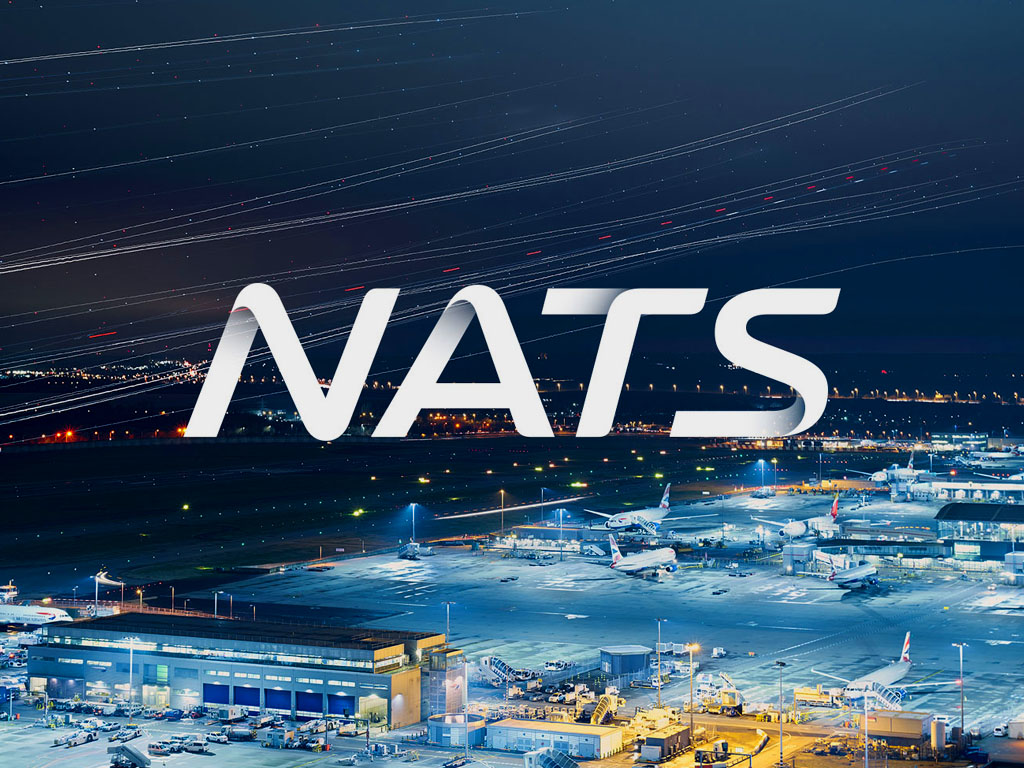 Due to the extreme location and difficult conditions seen our engineering team remove the old system in its entirety, build the new system in place and set to correct operation. As a part of the project we were tasked with reducing the overall consumption of energy onsite which after completion was calculated to now be saving over £63k per annum in electricity consumption. This was achieved by moving from 24/7 plant operation to demand based control and the installation of eight large inverters controlling 25kW fans. Held to a tight time schedule the project was delivered on time and on budget.

With the high standards set by National Air traffic services we delivered a fully compliant system which will ultimately see the site operating correct for the future but achieving massive energy savings.